C. Torrey Breeden is Executive Vice President of The Breeden Company. Mr. Breeden is actively involved in land acquisition and development of new communities across the Southeast. As a member of the executive management team, he is responsible for the vision of the company and is involved in all aspects of The Breeden Company including present projects and future growth planning of commercial and multifamily developments.

"Each development we build becomes home for a family when they move in. During the planning process for each project, we consider the needs of a family to provide a great community and neighborhood."

Mr. Breeden received his Bachelor of Science degree in Finance and Marketing from McIntire School of Commerce at The University of Virginia in 1997. He currently lives in Virginia Beach, Virginia. He is an adventurous traveler and flies The Breeden Company's corporate jets and several helicopters. 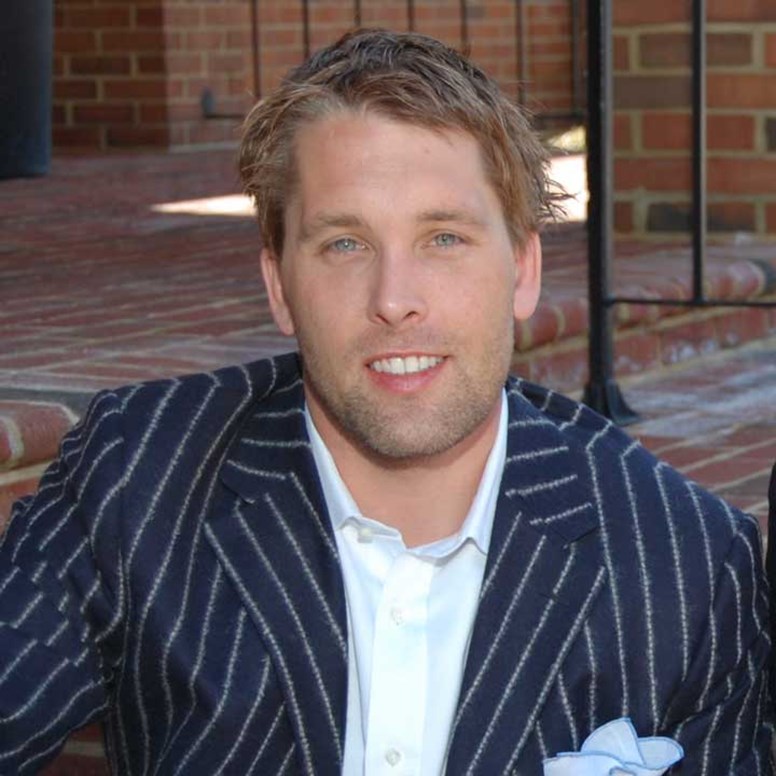