Frank R. Wiley is Senior Vice President of The Breeden Company. He manages all pre-construction and construction processes for commercial and residential projects.

"Developing a successful company is more than an 8-hour-a-day, 5-day-a-week job. It takes long hours, dedication and plenty of sacrifice," he says about participating in The Breeden Company's growth.

Mr. Wiley's tenure with The Breeden Company spans over 43 years. He started with the company in 1975 as a field superintendent responsible for managing construction sites and subcontractors. Over the course of his career with The Breeden Company he has worked in several departments and divisions including commercial leasing, property management and property sales of condominiums and single-family homes.

Mr. Wiley received his Bachelor of Science in Business degree from Virginia Commonwealth University in 1963 after serving in the United States Army from 1953-1956. He lives in Virginia Beach, Virginia with his wife Barbara. 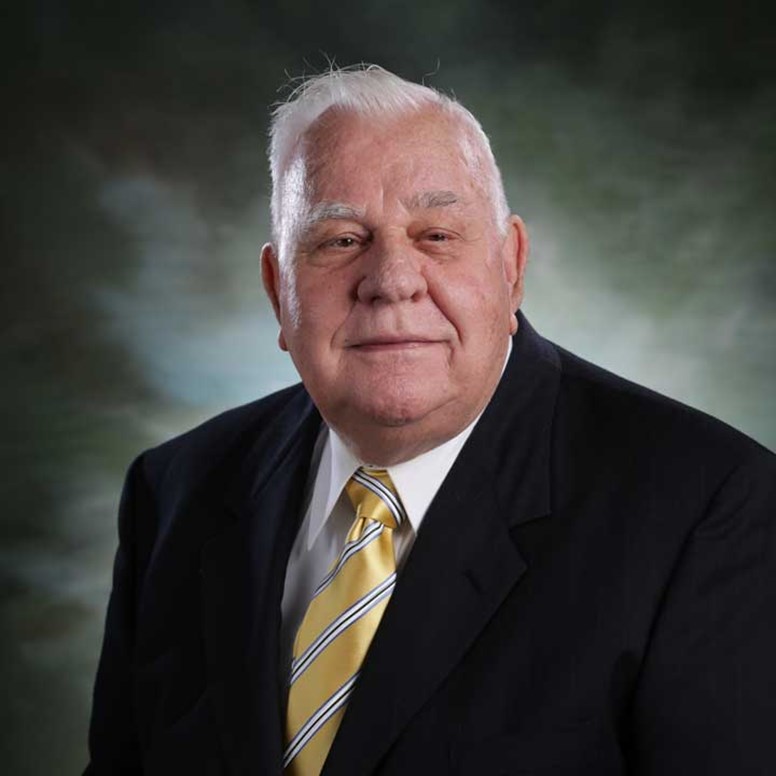