"I feel a sense of fulfillment when I see a development go from paper to structure," he said about constructing a new retail development. "Today, the creativity of the retail and commercial market is what drives me to be more innovative and competitive. The retail landscape has dramatically changed, and we are in position to develop entertainment driven mixed-use developments moving forward."

Mr. Pendleton is an Associate Broker and holds a Bachelor of Science degree in Business Administration with a concentration in Marketing from ODU. He currently resides in Suffolk, Virginia with his wife, Renee, and their daughter, Nicole. 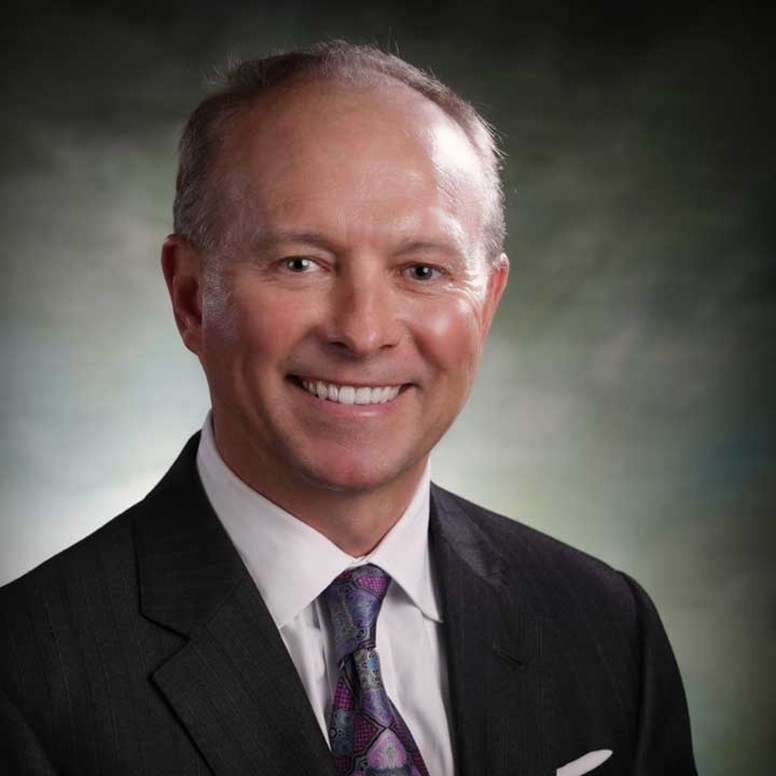