Ramon W. Breeden Jr. is the President and Chief Executive Officer of The Breeden Company, a nationally ranked developer of multifamily, commercial and single family projects on the East Coast. Additionally, the company has built and managed several resort timeshare hotels.

I am extremely proud of the accomplishments of the company and the achievements of all its executives and employees," says Mr. Breeden. "As a leading developer, The Breeden Company prides itself in remaining in the forefront of the industry. As an example, The Breeden Company is now developing high-density and mixed-use projects that major cities prefer and consider smart growth.

Mr. Breeden began his career in single-family home construction and soon progressed to multi-family and commercial developments. He founded The Breeden Company in 1961. Prior to establishing The Breeden Company, he held various positions in real estate sales and mortgage financing.

Mr. Breeden was a founder and former member of the board of directors of Commerce Bank in Virginia Beach, Virginia, which was purchased by Branch Bank & Trust (BB&T) of Virginia. He also served as a state director of Branch Banking & Trust Company of Virginia. Mr. Breeden was also a member of the McIntire Foundation Board at The University of Virginia from 1994-1996. Prior to that, he served on the McIntire Advisory Board for several years. He has served as a member on the Advisory Council of the Real Estate Graduate School of Studies at Virginia Commonwealth University. Mr. Breeden has served as president of the Tidewater Builders Association, as well as the state and local director of the Tidewater Association of Home Builders. He currently serves as a member of the board of directors for the Hampton Roads Military, Federal Facilities Alliance and Virginia Beach Education Foundation.

Mr. Breeden has held posts on the boards of several other non-profit organizations. He is a significant supporter of the local SPCA and United Way. He maintains memberships at several yacht, tennis and social clubs in Norfolk and Virginia Beach, Virginia and in Palm Beach, Florida. He flies his own corporate jet and The Breeden Company corporate helicopters. Mr. Breeden lives in Virginia Beach, Virginia and he also maintains residences in Mathews County, Virginia and Palm Beach, Florida. 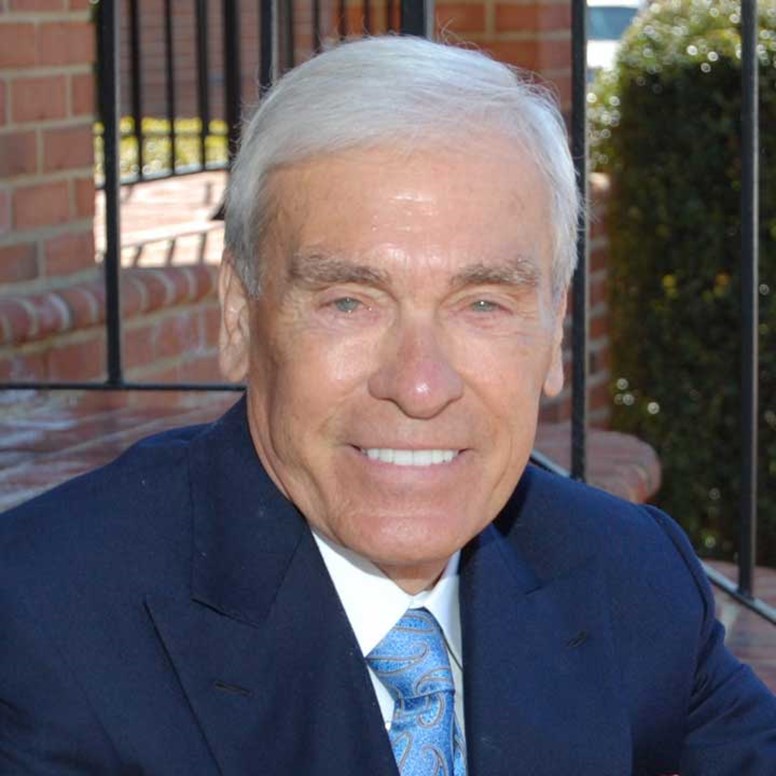