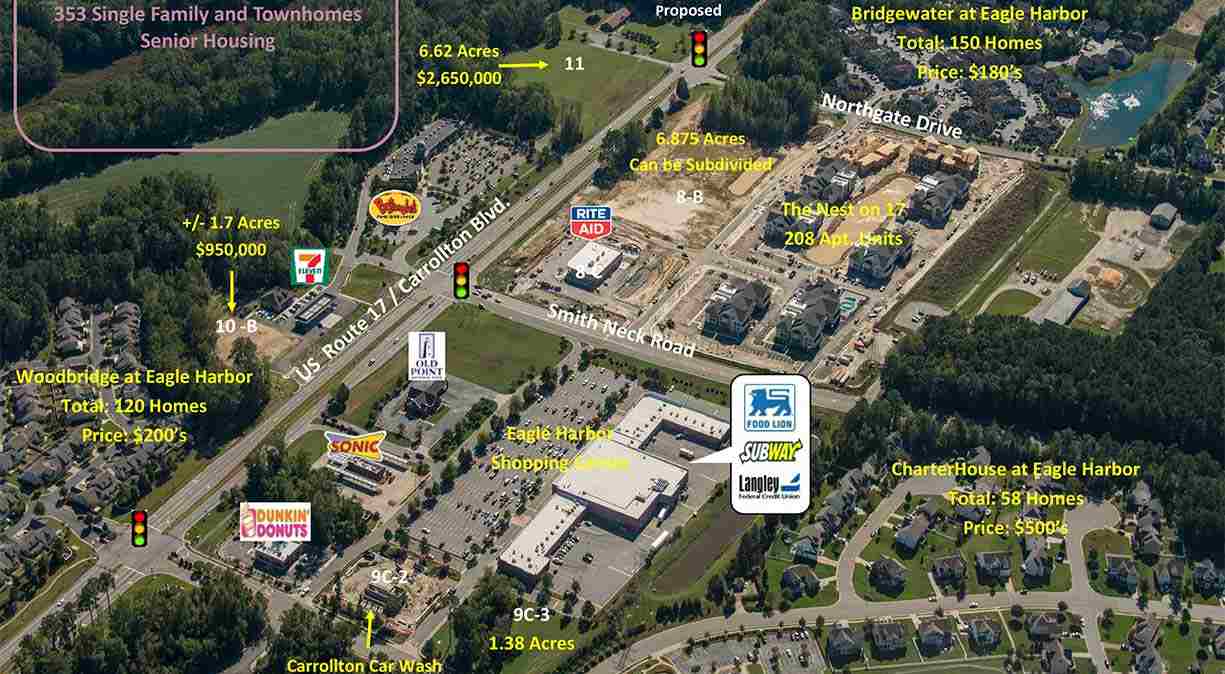 The Perfect Lifestyle Center For Your Business 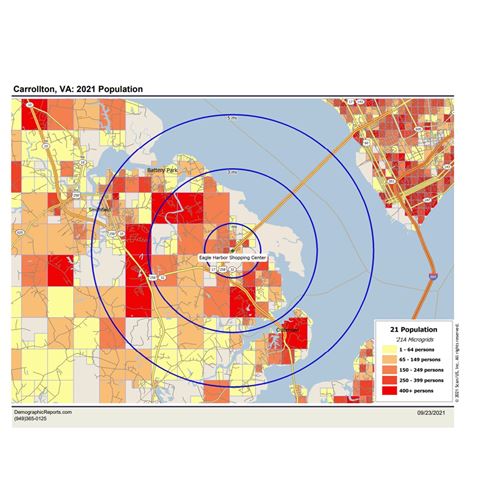 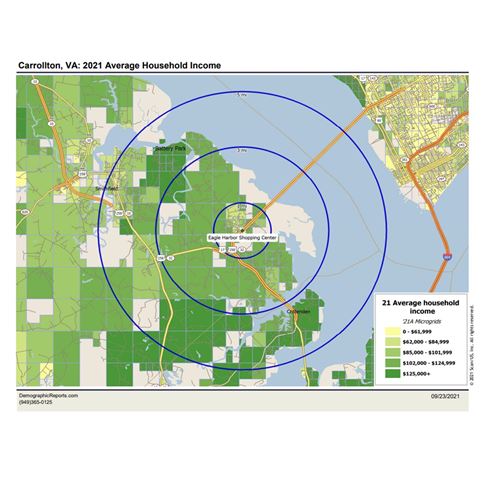 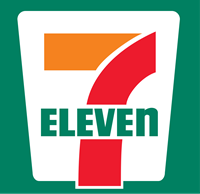 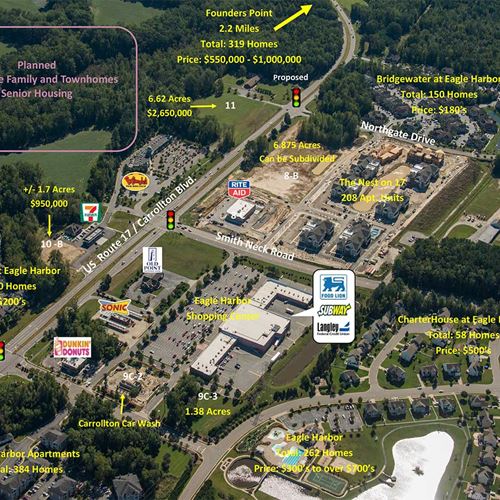 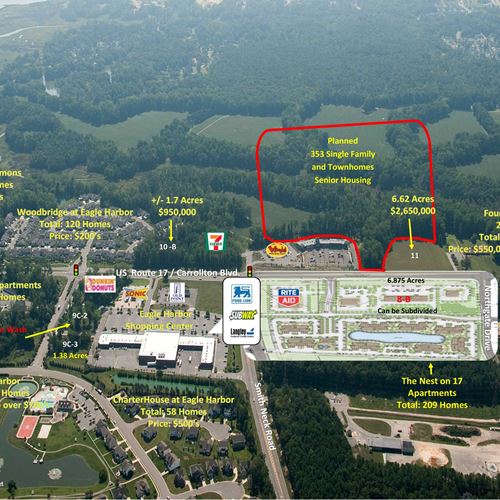 Mr. Pendleton has over 25 years of experience in commercial property brokerage and development. In 1991, he joined The Breeden Company as a commercial leasing agent, with responsibility for securing local and national tenants and negotiating lease terms. In 1996, Mr. Pendleton became Vice President of The Breeden Company's commercial division and in 2000 he was promoted to President and Chief Operating Officer of Breeden Realty.

Mr. Pendleton holds a Bachelor of Science degree in Business Administration with a concentration in Marketing from Old Dominion University. He currently resides in Suffolk, Virginia, with his wife Renee and their daughter Nicole.

Thank you for choosing a Breeden Company property. We realize the importance of immediate service to our tenants and pride ourselves on our ability to satisfy your maintenance and service needs through immediate and courteous response. Please feel free to use our online service repair request form below and we’ll be sure to contact you shortly. 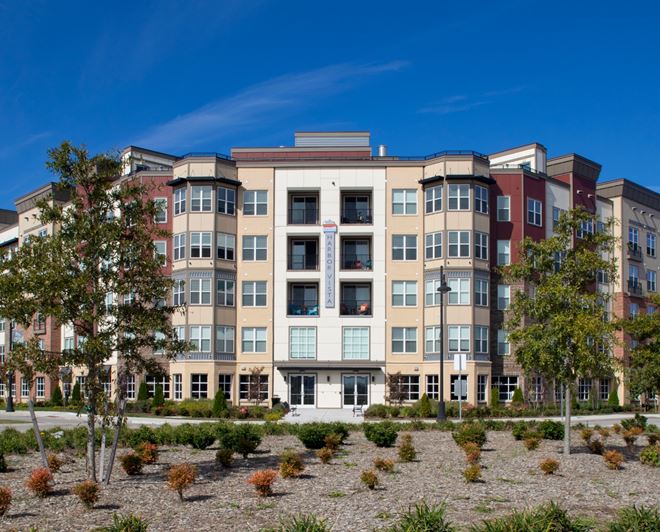 The Breeden Company’s team is highly-experienced and richly talented, therefore, delivering you the best service in the Industry. Your asset is handled in the same manner as if we owned it and our team becomes a true partner with you.