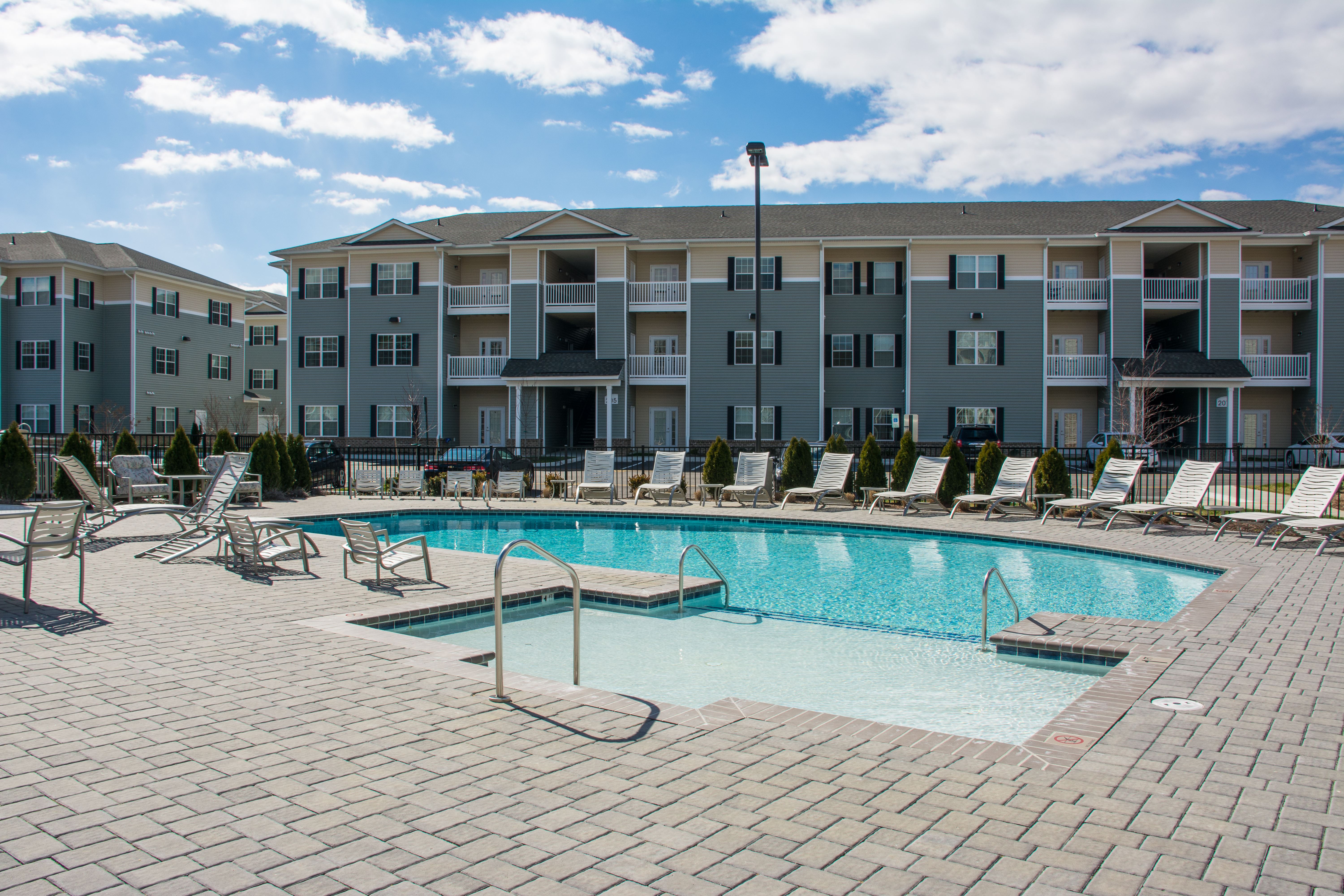 The Breeden Company, the nationally recognized Virginia Beach-based real estate development firm, announced today that Parkside at Charles Street, a Breeden Class-A multifamily asset in Newport News, Virginia, has once again been designated by J Turner Research as one of the nation’s top ORA ranked communities. J Turner Research is an independent research company that, among many things, monitors the online reviews and ratings of over 130,000+properties nationwide. J Turner Research pioneered the ORA score, otherwise known as the Online Reputation Assessment. This score serves as a multifamily industry standard in measuring, benchmarking and comparing a property’s online reputation in each submarket, market and nationally. Their model measures a property’s online reputation across various review sites and internet listing sites by establishing a single score on a scale of 0- 100. In 2022, J Turner Research determined that the average ORA score was 62.69. More than 490 properties across the country qualified for the top ORA score listing with 82% of those properties scoring at or above an ORA score of 90. Parkside at Charles Street Apartments obtained an ORA score of 97. The community has been designated with this top national honor for several years and is the only apartment community in Newport News, Virginia to receive the distinguished honor. “I am more than proud of the consistent efforts of the Parkside at Charles Street management team in interacting with prospective residents and current residents to evoke top scores and reviews. It is an enormous feat to not only obtain this national designation in a year, but the Parkside at Charles Street team has obtained this highly coveted honor year after year. This award speaks to their dedication to excellence,” said Bonnie Moore, President of Breeden’s Property Management division.

To learn more about J Turner Research, and the ORA score, visit www.jturnerresearch.com.

Posted in: Company, Residential, Announcements
About The Breeden Company

As it continues upgrades to five subsidized housing properties in Richmond, a local construction company is marking the completion of similar work in Petersburg and nearing the end of another project there. Richmond-based Breeden Construction recently completed 50 new apartments that make up an initial redevelopment phase for Pecan Acres, a 134-unit public housing complex managed by the Petersburg Redevelopment and Housing Authority.
Read More
7290

Breeden Construction, a nationally acclaimed multifamily builder, is pleased to announce they have been awarded the contract to serve as general contractor to continue developing community infrastructure and housing for Newport News Redevelopment and Housing Authority’s Marshall-Ridley Choice Neighborhood. The developers for the project are Pennrose and Newport News Redevelopment and Housing Authority.
Read More
7288

The Breeden Company Selects Its 2022 Employee of the Year, a Top Award