Heather Mercado is the newest Regional Director in The Breeden Company’s multifamily division, joining in 2022. In her role, Heather oversees a portfolio of Hampton Roads, Virginia multifamily assets.

A native of Westchester County, outside of New York City, Heather moved to Virginia almost 10 years ago. She began her career with The Breeden Company as a leasing consultant at one of the organization’s largest multifamily assets. She was promoted to Assistant Manager in 2015, to Property Manager in 2017 and to Senior Property Manager in 2019. During her tenure as senior property manager, Heather oversaw a 100% property renovation, pushing its completion in record time. In her operational role, Heather also served as a Breeden Training Manager, part of a cohort of managers who mentor and guide Breeden associates to success as they further their career.

In 2020, Heather was awarded The Breeden Company’s Employee of the Year honor, an award bestowed to only one Breeden associate per year (out of 425 associates).

As a Regional Director, Heather prides herself on fully supporting her teams and communities in any way necessary. 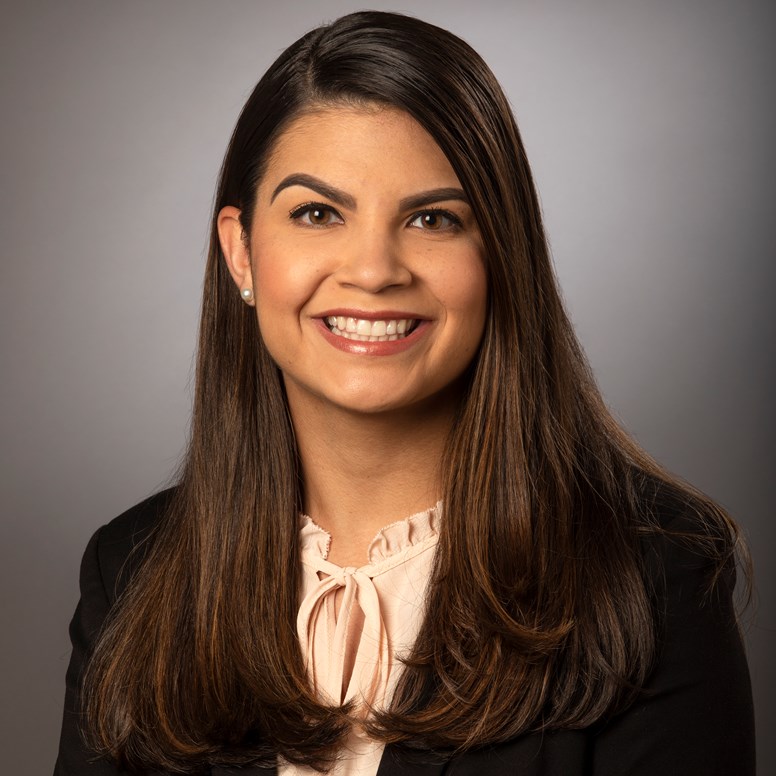