Jamie Kane joined the Breeden Company in 2005 as a Leasing Consultant at Featherstone Apartments in Newport News, VA. An immediate knack for the industry earned him two promotions within a year's time and, in 2006, he took over as the Manager of Chapel Lake Apartments in Virginia Beach. From there, Jamie moved on to manage Woodbriar Apartments in Chesapeake from 2009 until The Breeden Company broke ground on a first-of-its-kind luxury community in 2012, Cambria at Cornerstone, which features resort-style living and innovative amenities that were not yet present at any other area communities. To work this lease-up from its inception until occupancy was reached was an exciting challenge yearning to be repeated. Jamie proudly remained at the helm of Breeden's next two lease-up properties, Red Knot at Edinburgh, and Aqua on 25th Street, while also providing input on projects happening outside of the Hampton Roads area. In 2019, Jamie was promoted to Regional Director, where he is proud to be overseeing a number of properties in Virginia Beach and Chesapeake, including many of the communities he worked on and managed in his earlier years.

Jamie’s favorite part about working at The Breeden Company is not only the professional growth opportunities that are available, but the locality of the company's roots in Virginia Beach, and the fact everyone knows one another and is treated like family. 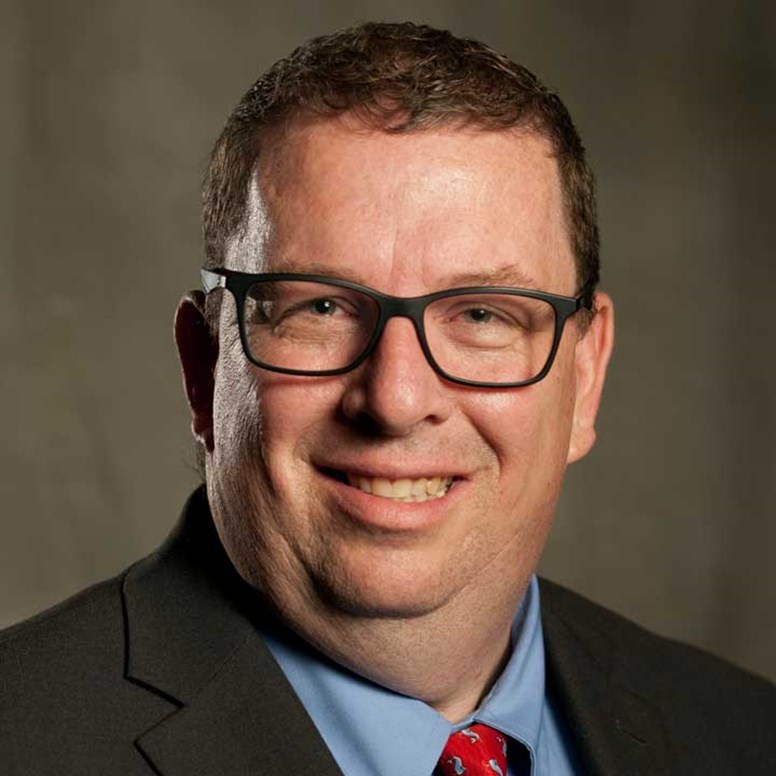